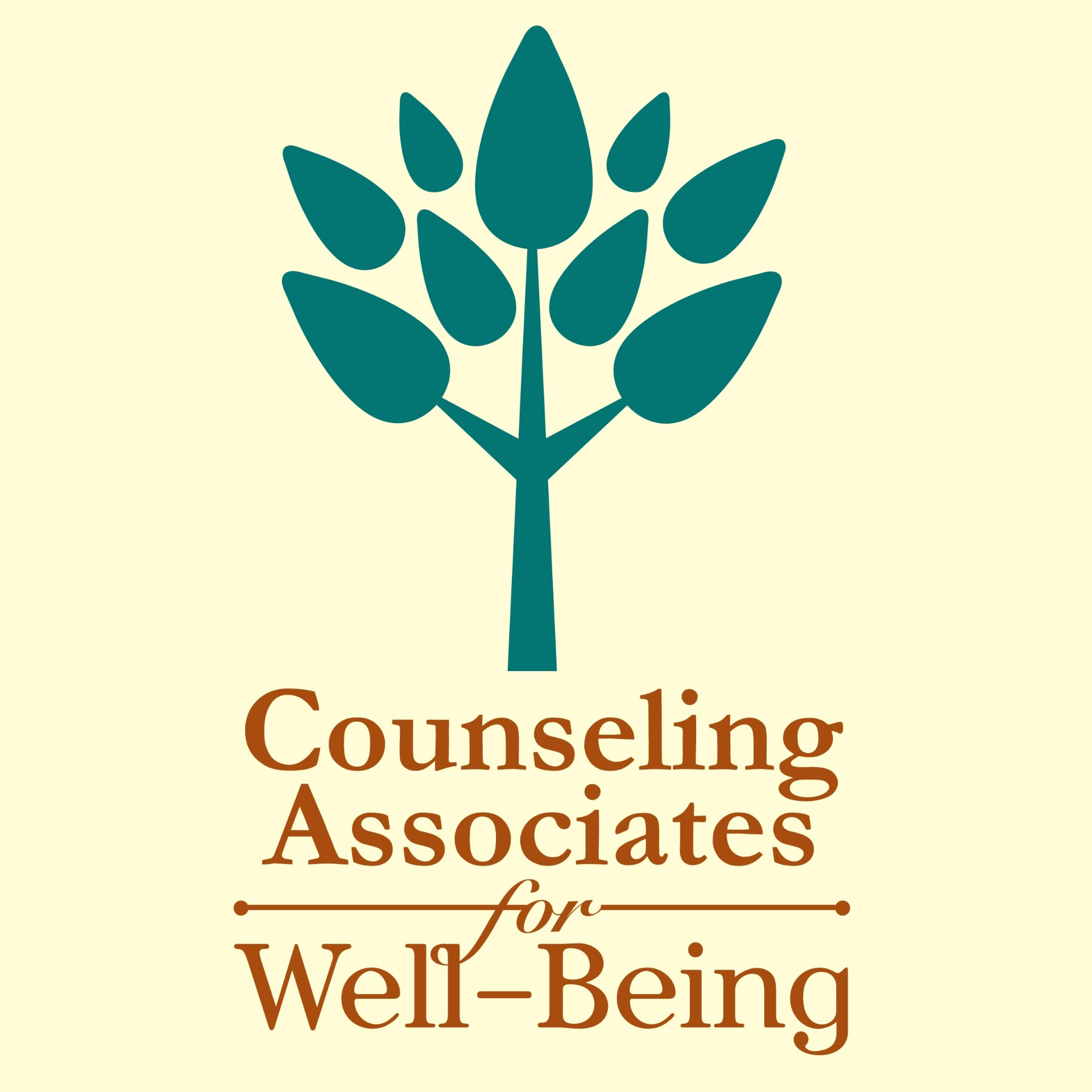 Maybe you’re the kind of person that has trouble focusing. One thought seamlessly leads to another and that thought takes you to something else and so on, making it difficult to complete the task at hand or listen to a speaker for more than a few minutes without your mind wandering.

Perhaps your mind races about with one exciting idea after another, inhibiting your ability to concentrate on one concept for any length of time. You could be coping with ADHD, depression or anxiety, any of which can cause you to lose focus or make it hard to find it in the first place.

For whatever reason, an inability to concentrate is more than frustrating. It impedes kids’ schoolwork and adults’ careers. It strains friendships, stresses family relationships and detracts from self-worth.

The good news is the mind can be directed to concentrate better through neurofeedback, a non-pharmaceutical method of retraining wayward electrical impulses in the brain.

While it’s normal for brain waves to vary in rate according to what a person is doing, some people’s brains get stuck in a too-fast or too-slow pattern for extended intervals, making it hard for them to focus. For example, a prolonged period of a slower state, which is called theta, can cause people to drift and make it hard for them to return to full awareness. On the flip side, experiencing the fast beta state for too long can leave someone too anxious or too excited to concentrate. Neurofeedback works by assessing and retraining such electricity in the cortex, or top layer, of the brain.

To begin, a map of a person’s electric activity in the brain is created by having the individual sit in a chair and don a thin cap fitted with 19 sensors that detect and measure the activity in the brain’s cortex. The results are compared against a normative sample, bringing to light any areas where the electrical activity is too fast or too slow, either of which can impede concentration and focus.

To retrain electrical brain activity, the practitioner will place one to four sensors on the individual upon those spots where the activity reads as too fast or too slow. The sensors, which are connected to a computer that’s linked to a video monitor, read the person’s brain activity as the individual begins to watch a movie. When the person’s brain activity fires too quickly or too slowly, as determined by the sensors, the image on the monitor screen dims. As the brain’s electrical impulses go toward the norm, the picture brightens and a click sounds, thereby reinforcing the better brain activity on two levels.

Each session lasts about 30 minutes, with two sessions per week recommended. The number of sessions required varies with the type of problem experienced by the individual and his or her response to training. Some people get a “tune up” session after six months or a year, and many people have been able to modify or stop taking related medications after treatment.

Although the brain likes to stay on a set course, the positive reinforcement achieved by neurofeedback challenges it to shift accordingly and permanently, thereby calming overactive impulses or boosting ones that are too slow, helping improve a person’s ability to focus and concentrate.

The National Center for Biotechnology Information supports neurofeedback as a viable treatment for ADHD (www.ncbi.nlm.nih.gov/pubmed/19715181). The treatment can be “efficacious and specific,” that is, equal to or better than the current accepted standard of care, as rated by the International Society for Neurofeedback & Research.

Typically, changes are seen gradually over time, with, perhaps, a child’s teacher noticing a student’s improved behavior first, followed by the child’s parent and then the child himself.  Gradual shifts that can lead to desired change and increased well being.