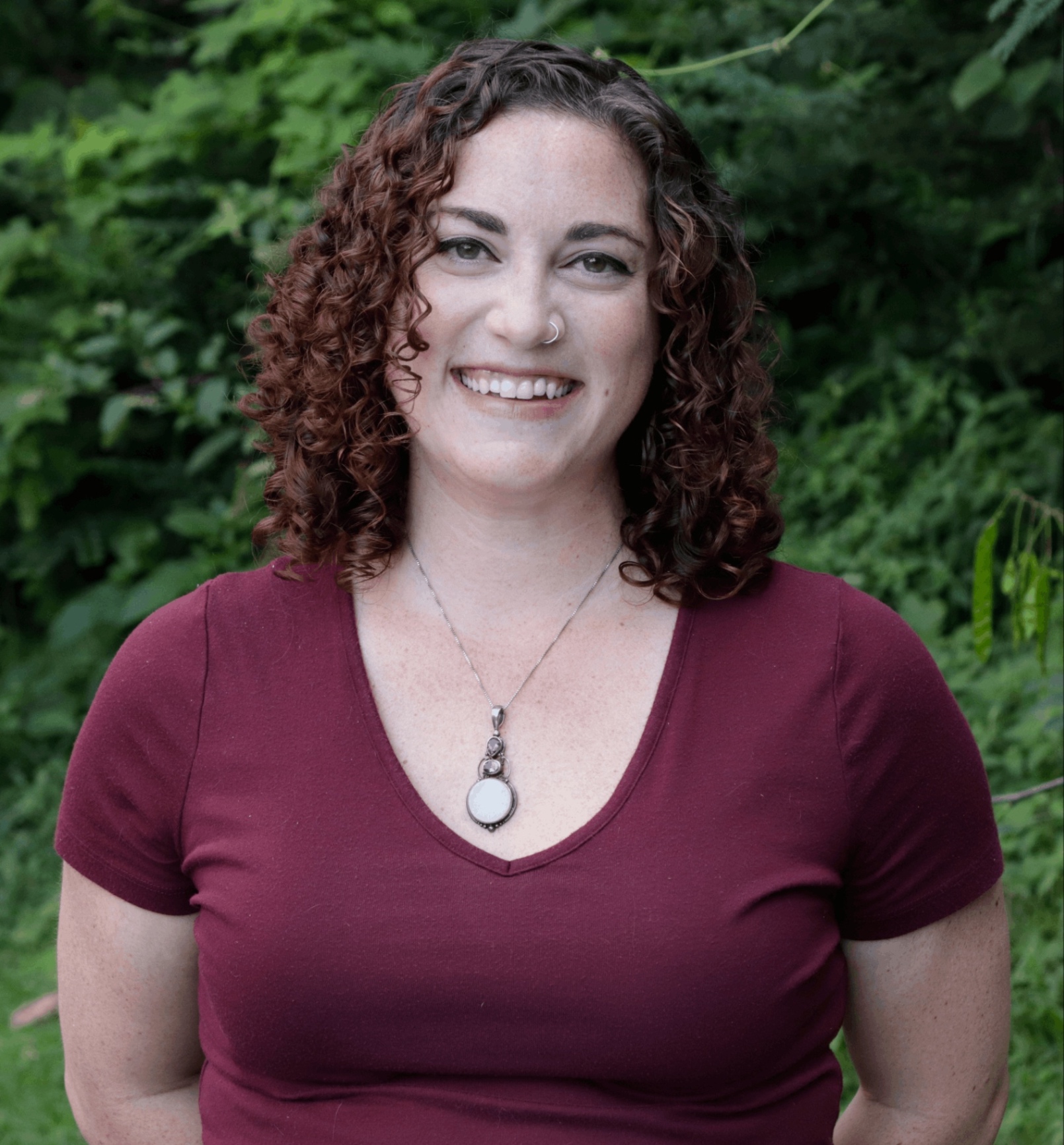 On a sweltering Sunday afternoon, I stood shining in glitter and sweat as the inaugural Athens Pride parade passed by in a flurry of colors and costumes. As folks on floats flung candy at the crowds beside me, I found myself deeply moved by the spirit and strength of our community. Pride month is a celebration of resiliency of the queer community, so perhaps it made sense when I was hit by a powerful wave of emotion that left me teary-eyed alongside North Hull Street. We’ve come so far and there’s indeed so much to celebrate! – and yet I couldn’t help but feel a deep sense of sadness as we still have so far to go.

One area in particular that I feel requires our attention is bisexual pride. I routinely hear from bi clients their feelings of self-doubt, insecurity, and fear that their identity is somehow invalid or delegitimate. As a bi-identifying therapist, I’m committed to increasing bi-visibility and fighting bi-erasure.

The bisexual community faces unique challenges in the fight for visibility and acceptance. Although clearly represented as the “B” in LGBTQ+, bisexual folks often find ourselves having to defend the legitimacy of our sexuality, and we encounter bi-phobia perpetrated both within and outside of the queer community. We’re told that bisexuality is just a phase, or that being bi is the first step toward coming out as gay. We’re labeled as “confused” or “greedy” and told to “pick a side”. We’re presumed to be 50% gay and 50% straight. We’re accused of being cheaters and in the same breath, we’re fetishized and asked to join a threesome. These stereotypes are reinforced by straight folks, typically as a result of internalized homophobia, as well as by queer folks, in a way that feels like gatekeeping.

One of the more pervasive consequences of these remarks is the self-doubt and insecurity created when having one’s identity questioned, invalidated, or blatantly denied. It can morph into a strange sense of impostor syndrome. Oftentimes, bi folks wonder if we’re “gay enough” to be considered a part of the LGBTQ+ movement. We ask ourselves whether we belong in queer spaces, like gay bars or Pride parades. We struggle through the coming out process, wrestling with the decision to disclose our sexuality for fear that our family members will write us off as “experimenting” or our partners will question our fidelity to the relationship. We’re casually asked intimate questions about our sex lives, like if being bi means we’ve slept with twice as many people or which gender we’ve hooked up with more. Constantly having to explain ourselves and defend our sexuality translates into higher rates of anxiety, depression, and many other mental health concerns.

As Pride month draws to a close, I’d like to leave you with a couple of important messages:

To the queer community in its entirety: You are seen. You are valid. You are accepted, affirmed, cherished, and embraced. You are an invaluable member of our collective identity and I wish you a very happy Pride!

If you’re exploring your sexual orientation or experiencing feelings of self-doubt or imposture syndrome, you can contact me at [email protected]